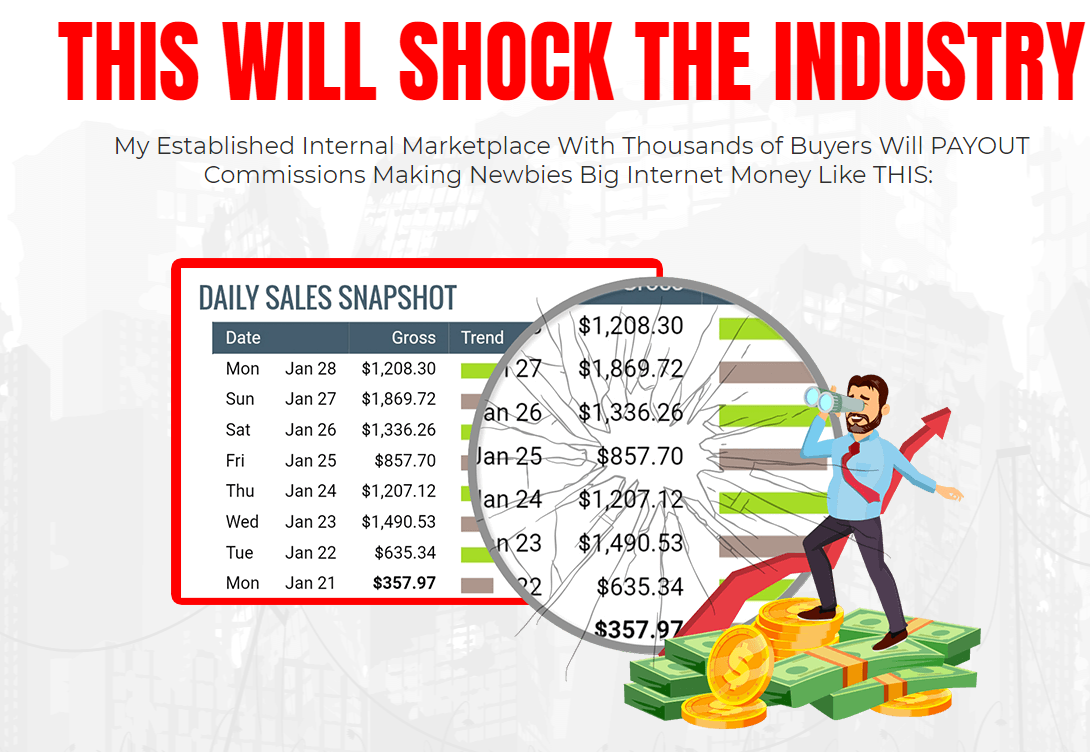 All though I have been doing affiliate marketing and online sales for about 16 years, this particular story begins in 2016 when I watched once of my friends Daniel try to make money with his affiliate link.

Daniel had seen what I was doing to generate tens of thousands of dollars a month on Facebook and tried his luck at some good ol' Clickbank marketing.

*He started a Youtube channel.. Only 32 views each video

*He posted directly on his personal Facebook page.. all his friends called him a scammer.

But this guy had heart! he kept going.. but it was painful to watch. Were talking cringe level 4.

And overtime I tried to give Daniel advice, he would get defensive and not really understand what I was trying to tell him.

What my friend was doing was the same thing that a street beggar would do. And we all know this doesn't make you rich.

Asking people for money while they are walking by is an act of desperation, hoping someone will sympathize and pay you money. So I think when I told him he was acting like a beggar it hurt his feelings.

Then it finally dawned on me. I knew right then and there what I had to do.. which was create a marketplace that would connect my friend with REAL buyers of what he was trying to sell.