Organizer
Recession Busting Blogs​
Did You Know a High Percentage of Heart Attacks
Take Place on Monday Morning Between 8am and 9am?
Did You Also Know That 85% of the American Public Are Going to Jobs That They Just Hate?

People Literally Dread Going to Work on Mondays…
…So Much so That It’s Actually Affecting Their Health!
Are You Working Too Hard for Too Little?

There are people working over 10 hours a day, six or even seven days a week! They miss out on spending time with their family and friends and instead literally spend most of their day around people they are not even that fond of!
This doesn’t just affect people who are at work either. It affects those who have retired or are ready to retire. Here are some jaw dropping facts:
If your nest egg is not large enough, you can expect to have some difficulties with your financial situation in retirement.
People are realizing today…more and more, that not only can a “regular” job generally not make you rich but it’s also lost it’s most appealing essence…SECURITY. 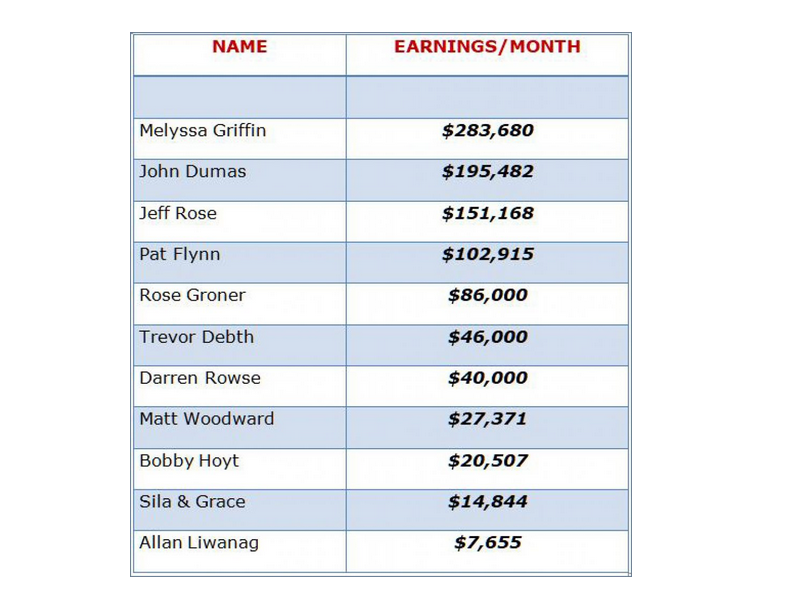 You must reply before you can see the hidden data contained here.
K